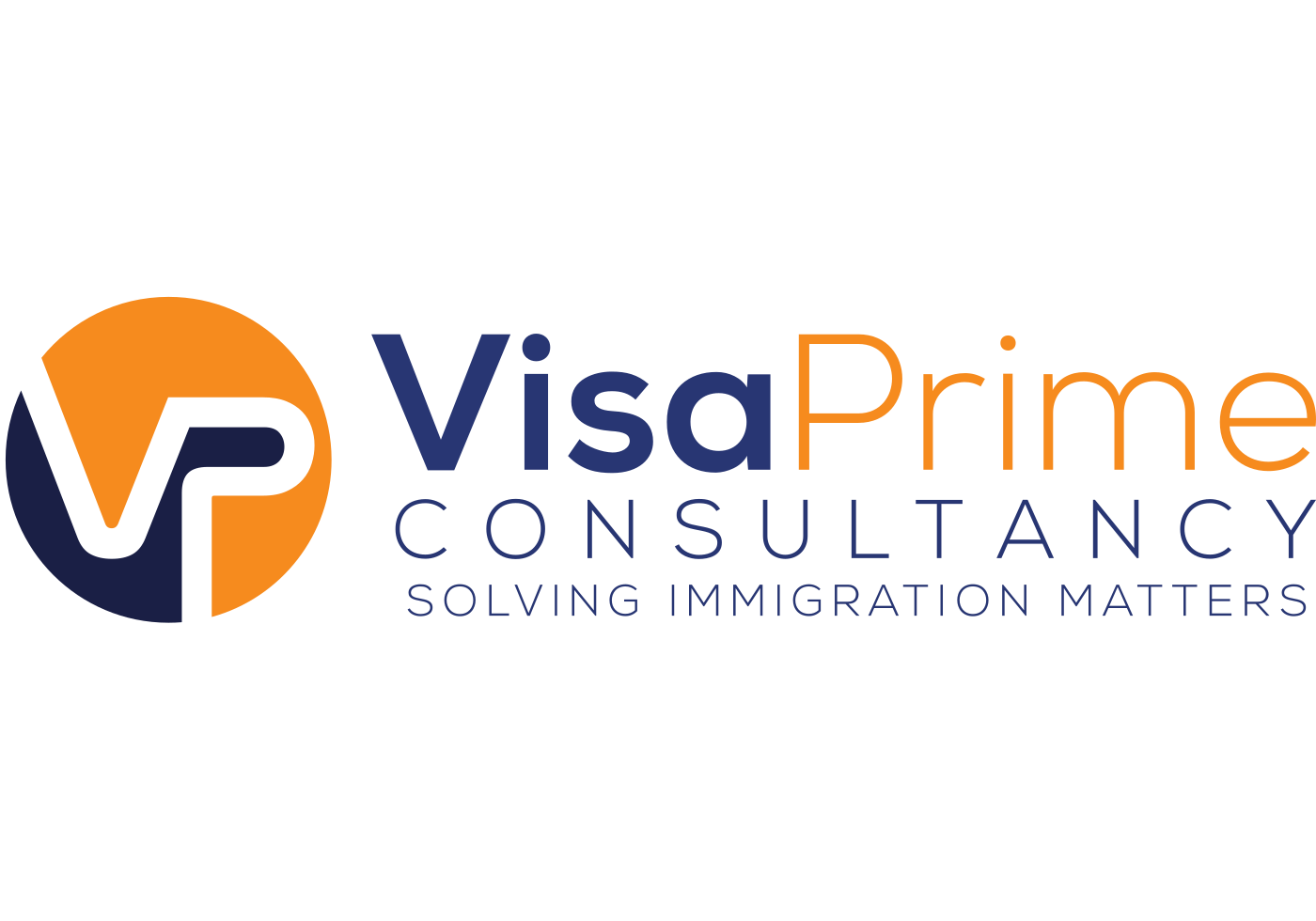 A Labour Market Impact Assessment (LMIA) is a document that an employer in Canada may need to get before hiring a foreign worker. A positive LMIA will show that there is a need for a foreign worker to fill the job. It will also show that no Canadian worker or permanent resident is available to do the job.

An employer may submit an application for an LMIA as early as 6-months prior to the intended start date for the position. LMIA application procedures vary depending on the wage of the person being hired. Employers should consult the median hourly wages of their province or territory in order to determine whether their position is considered high-wage or low-wage, as low-wage positions will require the employer to meet additional criteria.

LMIA applications are submitted in by mail or by fax, to the appropriate Service Canada Processing Centre. Applications must include evidence that the following criteria have been met:

After an LMIA application has been processed, employers will be issued a decision. Positive LMIAs are valid for 6 months from the date of issue. After receiving a positive LMIA, the employer must notify the foreign national so that they can apply for their work permit or permanent residence.

A positive LMIA does not allow a foreign worker to change their job, location or employer because the approval was based on those specific factors. In case any of these condition changes, the worker might have to seek for a new LMIA with the change in conditions.

Who does not need to apply for an LMIA?

Canadian employers can recruit some TFWs without an LMIA. The following are categories where temporary work permits are LMIA exempt:

Click below to WhatsApp us or send us an email to info@visaprime.ca 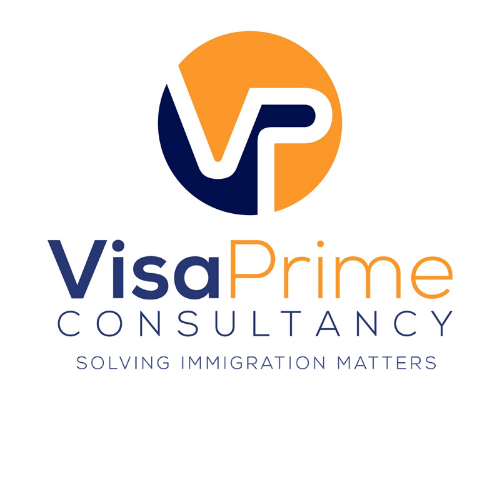